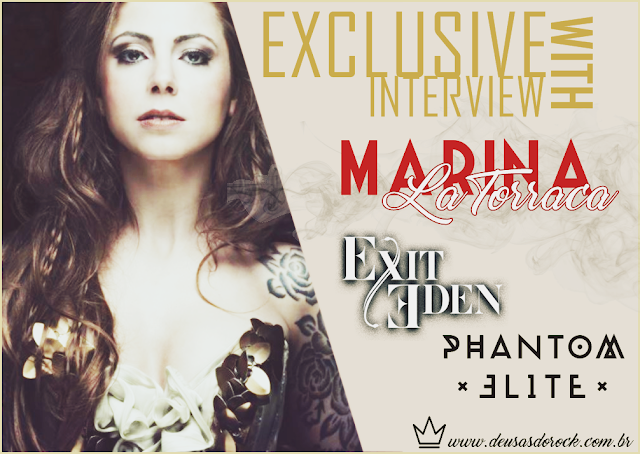 Voice, Talent, Beauty. Elegance. Mystery. These are just some of the characteristics we can attribute to the extraordinary Marina La Torraca, who with a latent pride pronounce me one of our most valuable export treasures. Check out the interview given kindly by Marina to the Goddesses of Rock and fall more and more in love with this legitimate moving art. 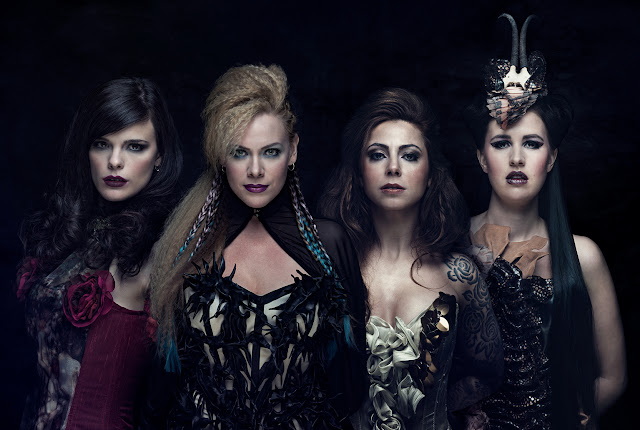 Hi Marina first time thank you for receive the Goddess of Rock! How has it been for you to have stood out so much for being one of the few Brazilian voices growing on the heavy metal scene around the world?
Hi, it's my pleasure. It has been amazing to be having these opportunities to show my work to so many people. I'm really grateful for them.

How is your routine of study and vocal preparation?
How singing is my job, so I'm always on the go. I try to use every opportunity I have to improve technically, and when I have time, I study a lot at home, or I have some singing lessons. Lately I have been studying and practicing every day.

What was it like touring with Avantasia? And is it true that it was Amanda Sommerville herself who asked you to replace her at the shows?
Yes! Amanda and I had been working together for some years. When she realized she could not do some Avantasia shows, she called me. I only did 4 Ghostlights Tour shows, but it was an amazing hope! Sharing the stage with those guys is a challenge and a blessing, haha.

Will you be releasing this year's first Phantom Elite Band "Wasteland" album what can we expect from the album?

Exactly, will be released in Brazil inclusive, April 15. Expect plenty of progressive and experimental touches, plus striking melodies and murderous riffs, haha. An album difficult to fit into a single genre, and a great option for those who want to hear something different. 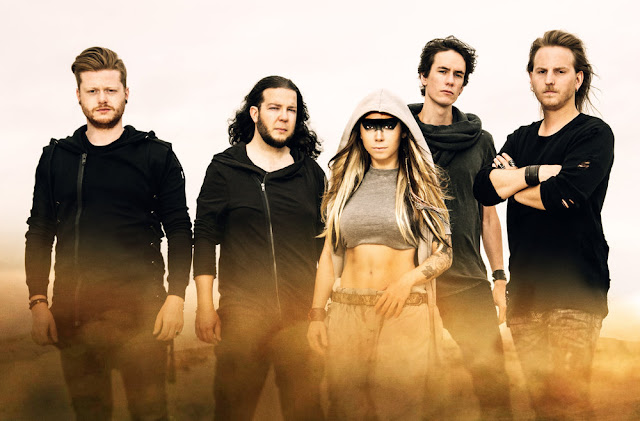 In addition to rock bands you have also participated in plays and musicals. Are there any that you have not yet participated but dream of doing?
Honestly, I've just been part of my favorite musical, RENT. There I had the honor of making one of my dream characters too, Mimi Marquez. But I have not done many pieces yet, and there are many that I dream of doing ... the great productions of Disney, for example. And Hamilton, of course! Haha ha.

Now about Exit Eden, the album "Rhapsodies in Black" became a hit here in Brazil as it was for you to participate in this project and what is your favorite music?
The Exit Eden was and is a pleasure. It's an organized, well-structured production, and my bandmates are talented and hardworking. We get along very well on stage and outside, and we always make decisions as a team.

My favorite Rhapsodies in Black song is "Paparazzi", hehe. Did the band expect such a warm reception from the audience?
Not at all! Haha. We even feared that much of the audience might be prejudiced, or simply not in tune with the album's proposal. But we were wrong, great!

How is this cultural plurality when you join 4 singers from different countries? 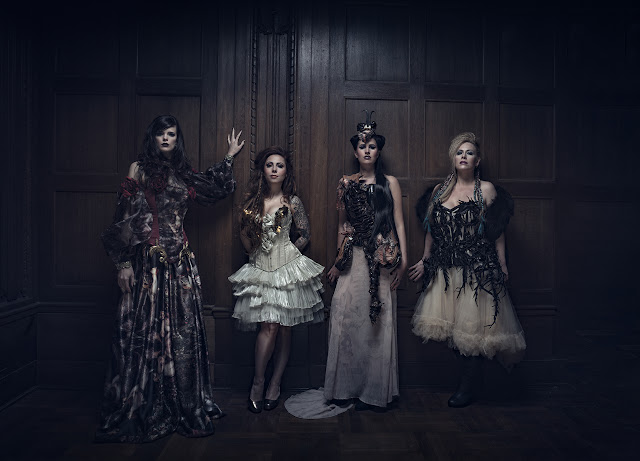 I think we have more in common than we think, haha. We have very similar themes and interests. And I think in this business people are accustomed to working with people from all over the world, so there is not much cultural friction.

What was it like working with Simone Simons on the album?
Simone spent most of her time in direct contact with the producers. With so many different schedules among all of us and difficult times to reconcile, we had to record many separate things. She recorded the vocals in her studio.

When the Phantom Elite was released you would be a band playing songs from the H.D.K project. live but now you are an authoring group with your own style, when did you decide to make that change?
We decided to take that step forward right away, haha. It took us a long time to release the first singles and finish recording the first album, but we had been rehearsing and writing in the studio for over 3 years.

Now one thing that all Brazilians are asking: When will you come to do shows in Brazil?
I would love it to be next week already! Hehe, but the fact is that organizing shows out there, whether with Phantom Elite or Exit Eden, costs a lot of money. Therefore, shows in Brazil or Latin America can only roll when our reach out there is enough to not go bankrupt. ?? The more people who buy the albums and ask for our visit, the greater the chances!

Would you like to leave a message to the Brazilian fans?
I would like to send a huge thank you to all my countrymen, so dedicated music fans! It sounds like "crap," but your support is worth a LOT. I can not wait to share this Brazilian energy on stage! A hug, and thank you for the opportunity!